Rochambeau Chapter, National Society Daughters of the American Revolution (NSDAR or DAR), brings together women whose American and French Patriot ancestors actively participated in the American War of Independence (1775-1783).

With its bicultural roots, and an international membership that embraces diverse generations, Rochambeau Chapter, NSDAR, actively pursues the shared historical, educational, and cultural goals of the NSDAR, while promoting French American friendship on a day-to-day basis. 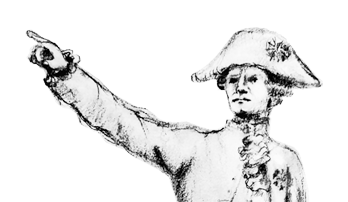 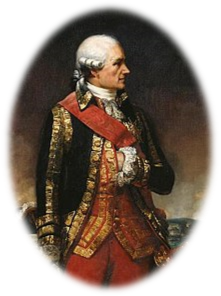 The Comte de Rochambeau was a French nobleman and general appointed by King Louis XVI to lend vital assistance to General George Washington during the American War of Independence.

His remarkable tactical and leadership skills were instrumental in achieving victory for the American Patriots at the Battle of Yorktown, Virginia (October 19, 1781).

The courage of the French soldiers and sailors who fought alongside the American Patriots during the War of American Independence led to the birth of a new nation – the United States of America.